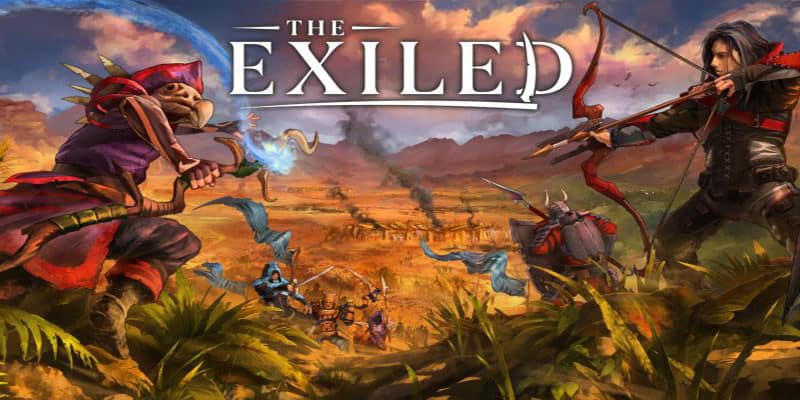 Unlimited Free Trial during Season #3: In order to make it easier for new players to get into The Exiled we have decided to get rid of the 7-day trial period during Season #3. Yes, that means that you and all of your friends can play The Exiled for free for the coming four weeks. Just start the game and you’re in. You can (and should) still buy a Supporter Pack to unlock more character slots and get unique visuals for your character but it is not required anymore to play the game.

Open Clans: We have changed the clan system to allow for three new recruiting states. “Accepting Applications” is the default and it works as before: Applicants can message clan leaders and recruiters in order to be sent a clan invite. “Not recruiting” means just that – there will be no way to get in touch with the clan. And “Open” means that everybody will be able to join your clan at the click of a button without needing an invite. We also added a window notifying new players of the most active clans they could join. 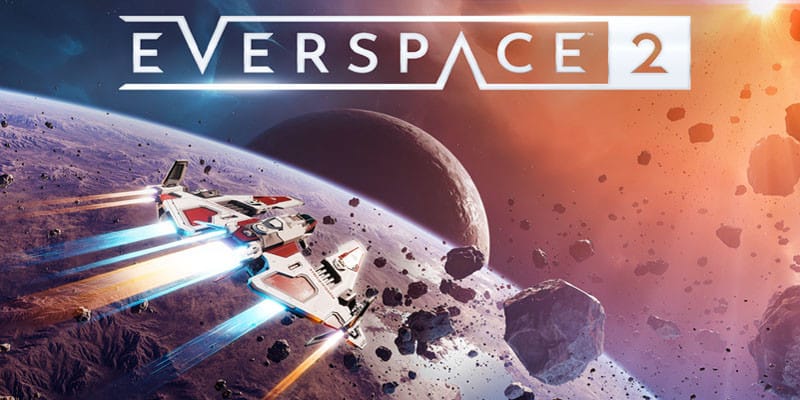 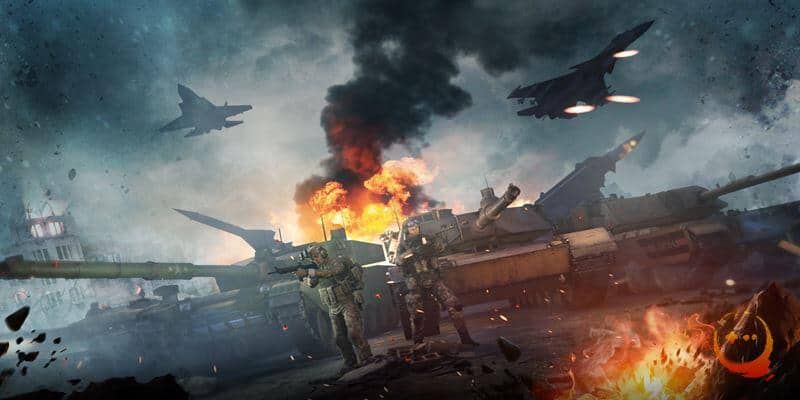 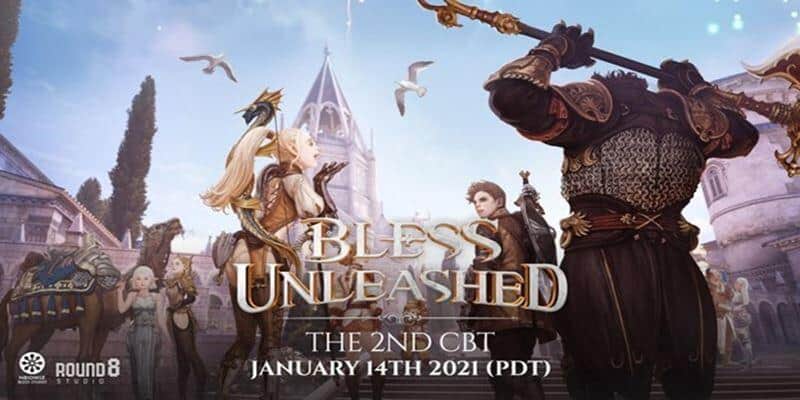 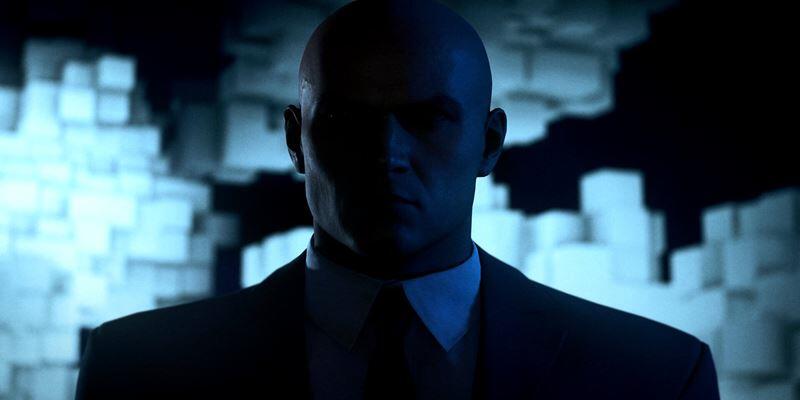 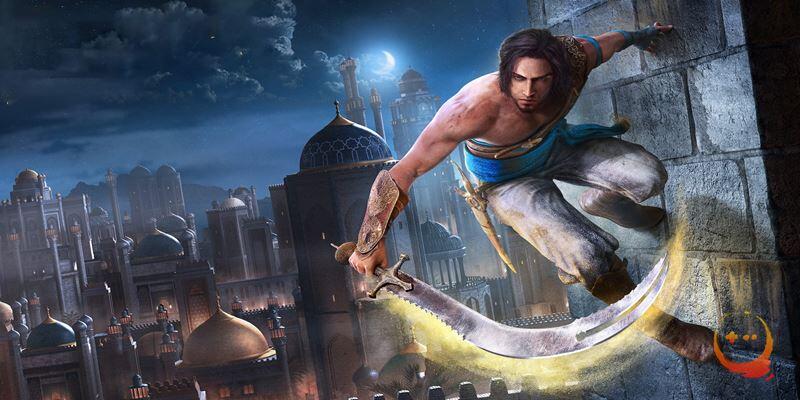 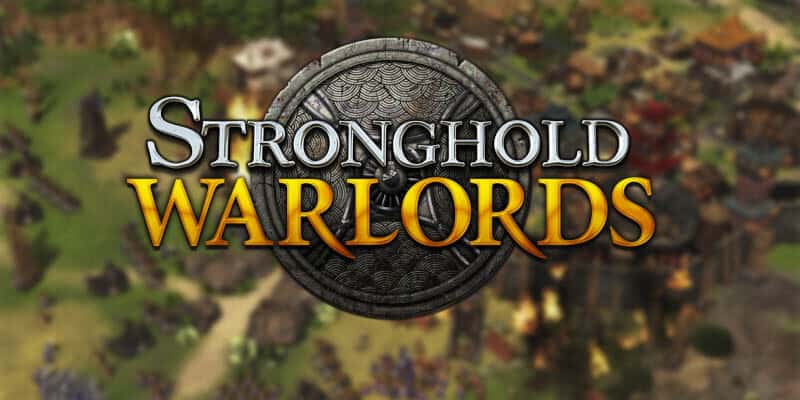 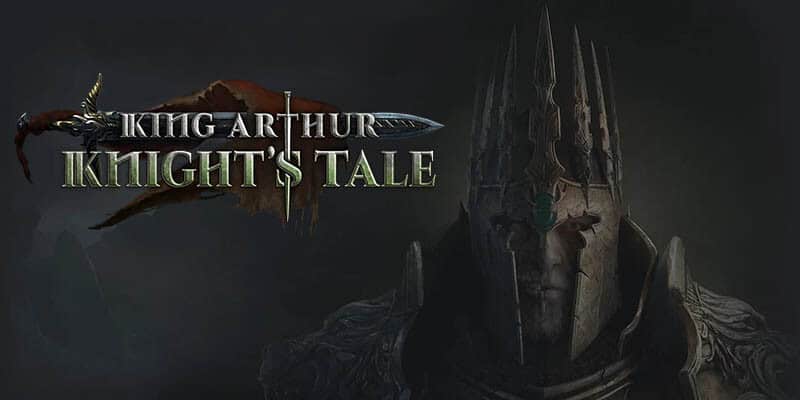 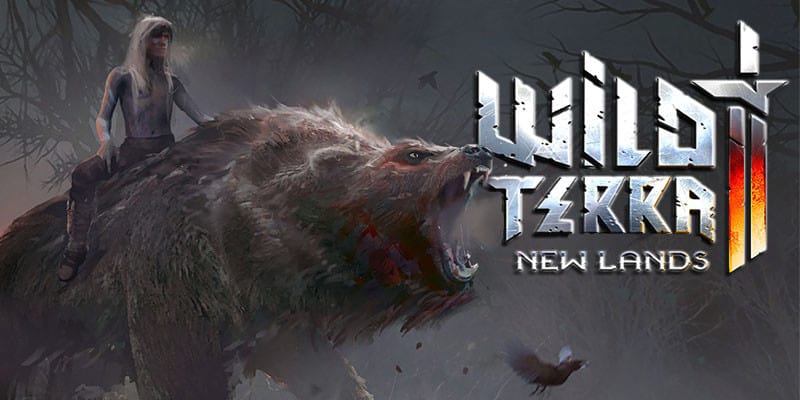 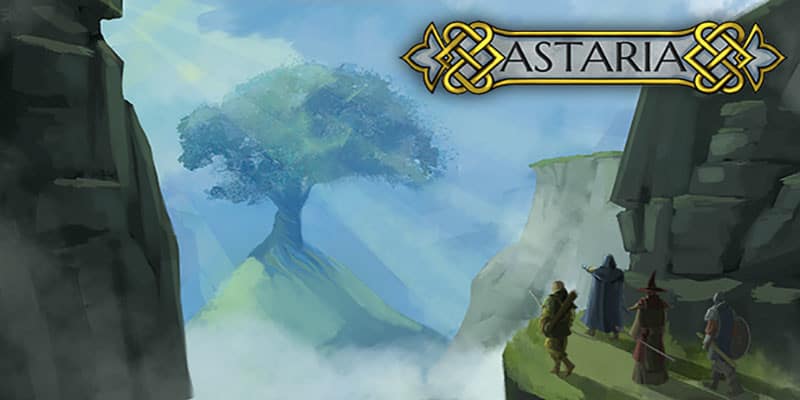