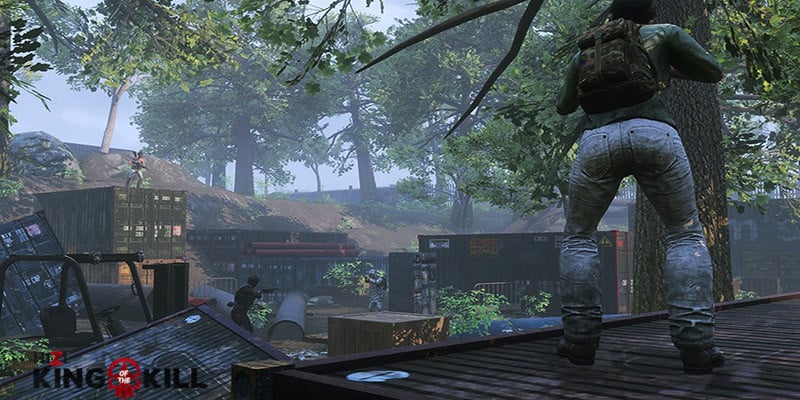 Animation Fixed player jumping. The player model and physics capsule are now properly aligned which allows you to successfully jump on or over objects that you couldn’t before, even though it looked like you should be able to (those fences!). Polish to jump standing One Hand animation (made poses match between Start, Middle, End).

These changes are intended to accomplish a few things:

If you win an Air Drop ticket in Battle Royale it will not be granted to your inventory. This is a stray asset that will be removed in a client side hotfix. 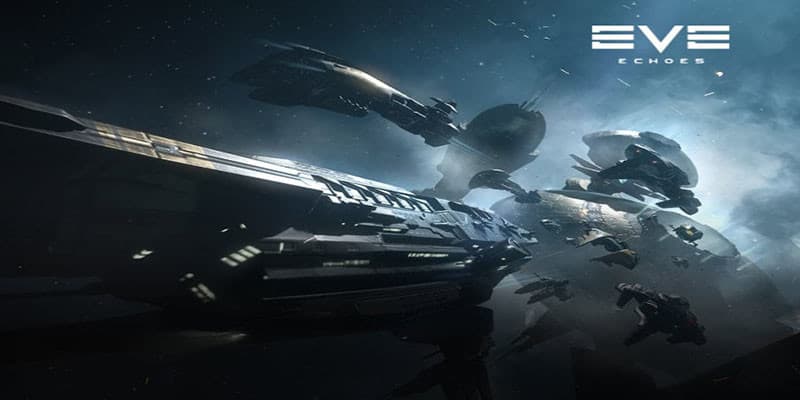 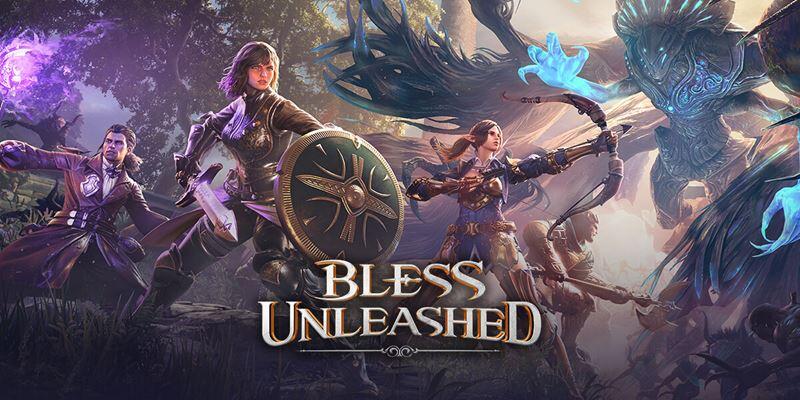 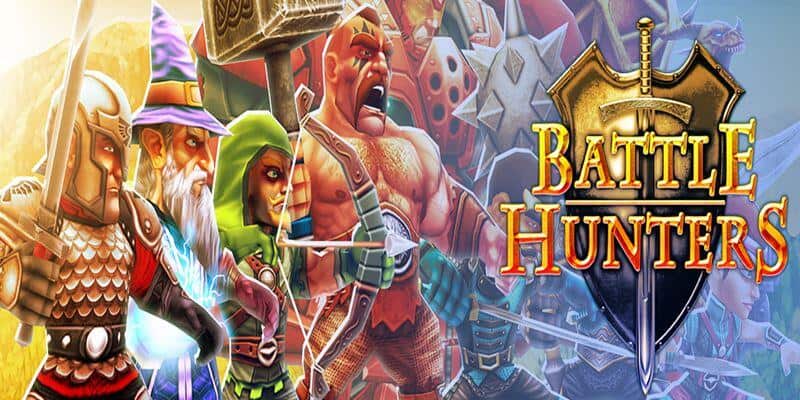 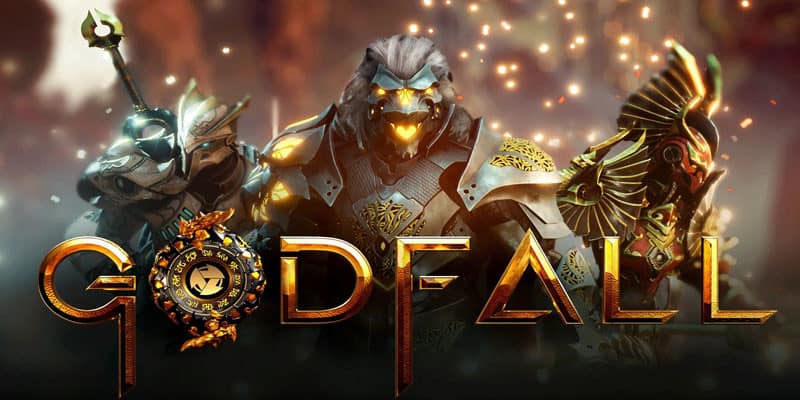 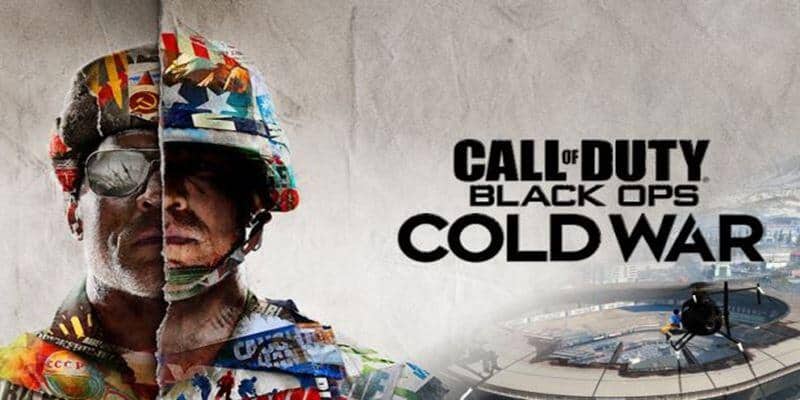 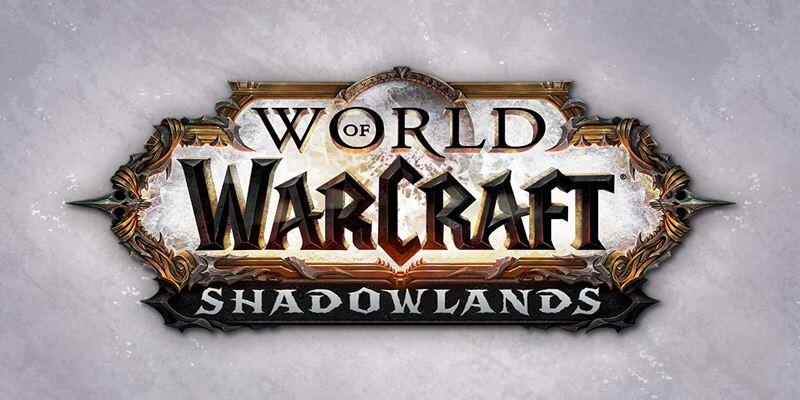 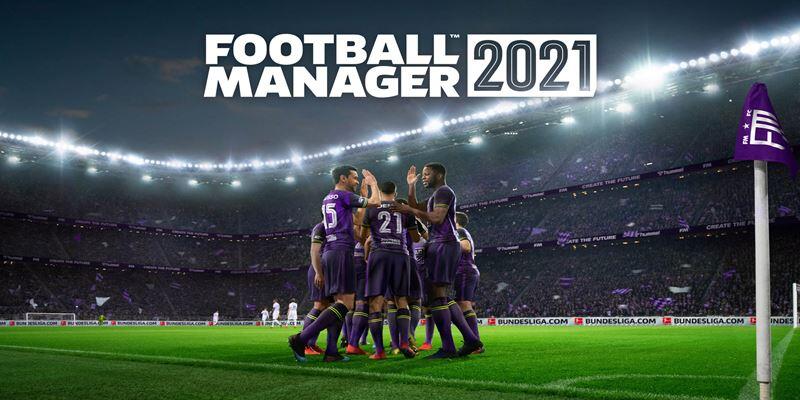