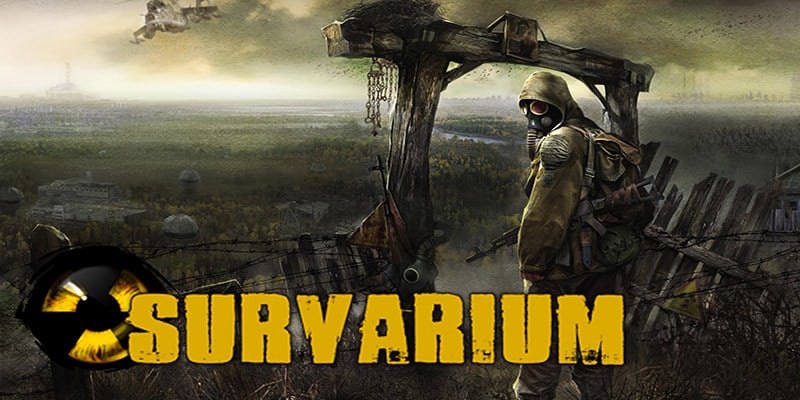 Changes in the Treasures Hunt: 100th level players and players with the highest reputation in all factions won’t get experience and reputation boosters correspondingly anymore 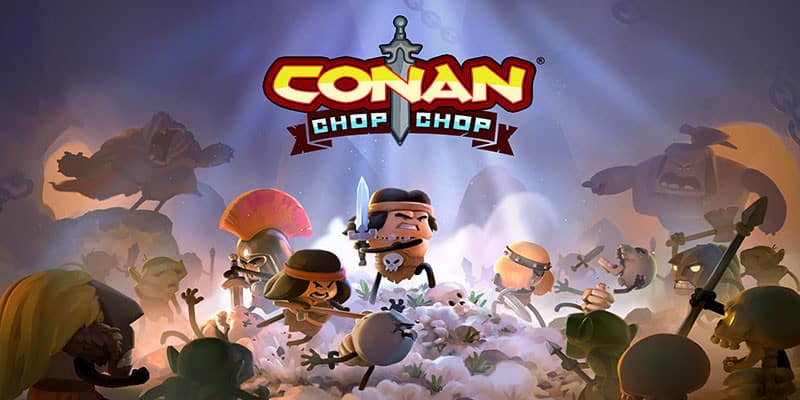 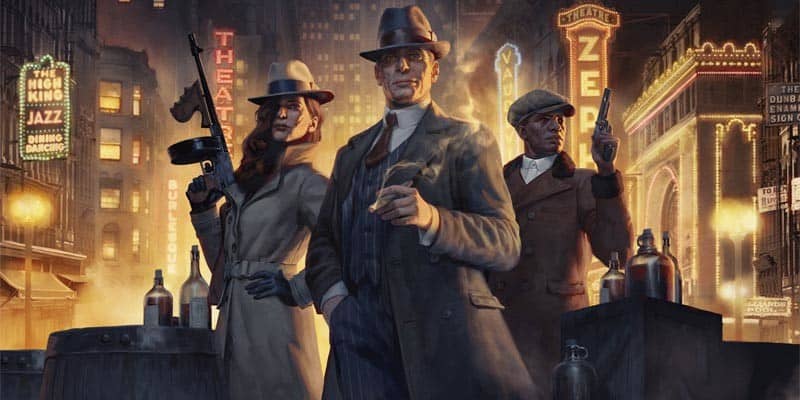 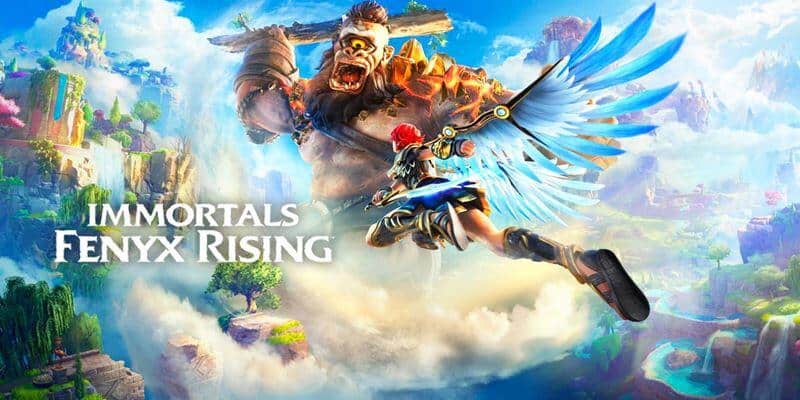