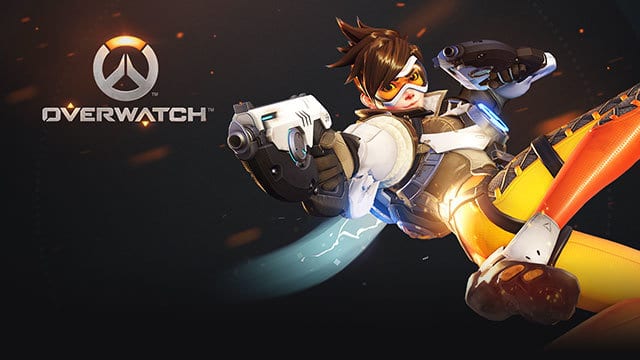 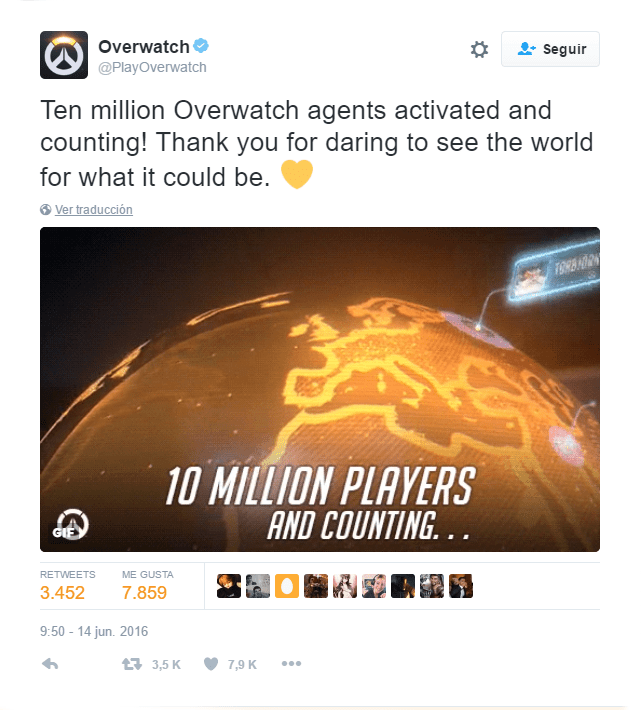 [quote_simple]A new patch is now live on Windows PC. Read below to learn more about the latest changes.

To share your feedback, please post in the General Discussion forum.
For a list of known issues, visit our Bug Report forum.
For troubleshooting assistance, visit our Technical Support forum.

Please note that many of these changes will be rolled into a larger patch for PlayStation 4 and Xbox One at a later date.

Developer Comments: McCree was performing too well against all targets, making him feel like a must-pick in many situations. By reducing the damage of his alternate fire, McCree is now significantly weaker against tanks like Roadhog and Reinhardt, but still maintains his lethality against smaller targets like Tracer and Genji.

Developer Comments: In the right hands, Widowmaker can often feel unstoppable—even when just landing body shots instead of critical heads shots. The changes to her alternate fire weaken body shot damage while leaving her headshot damage unchanged. Additionally, we felt her Ultimate ability, Infra-Sight, was coming up a little too frequently, especially considering its impact on the game. 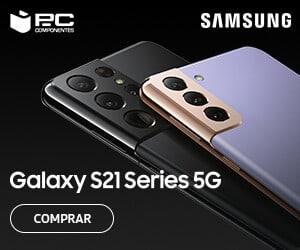 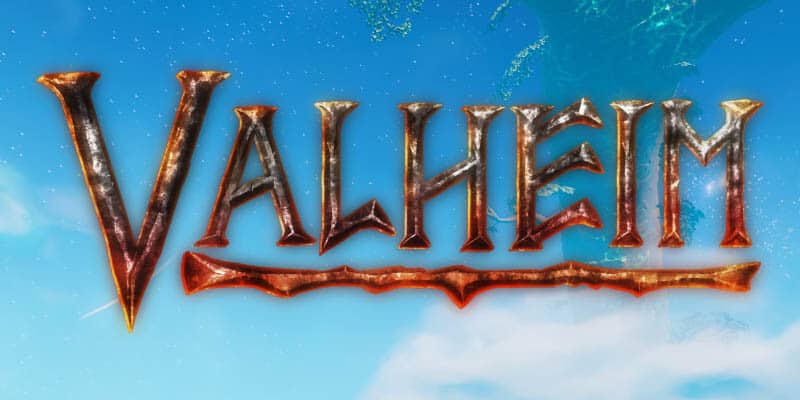 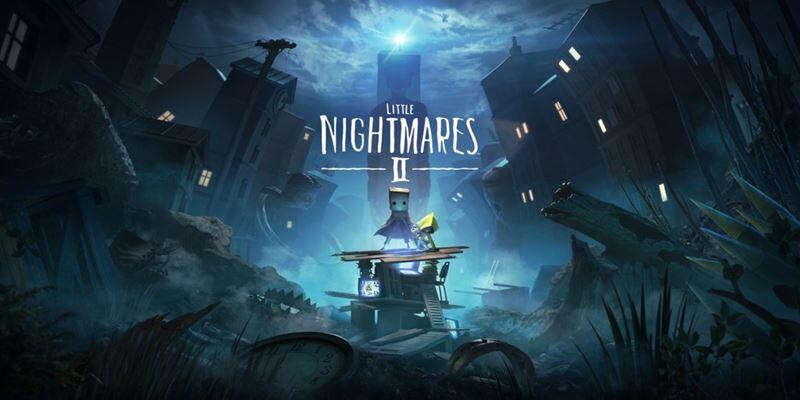 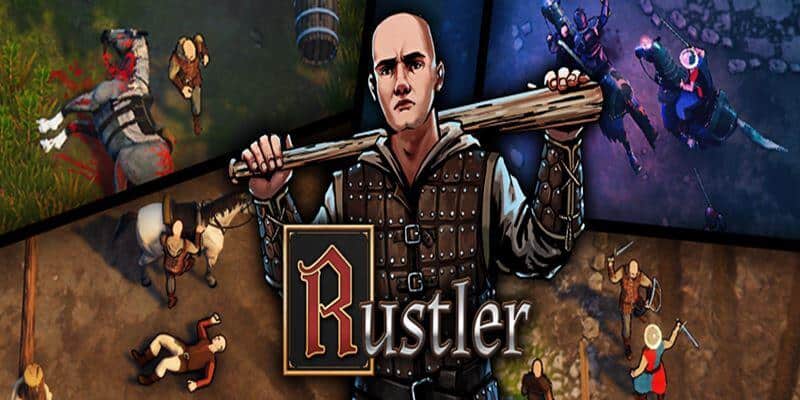